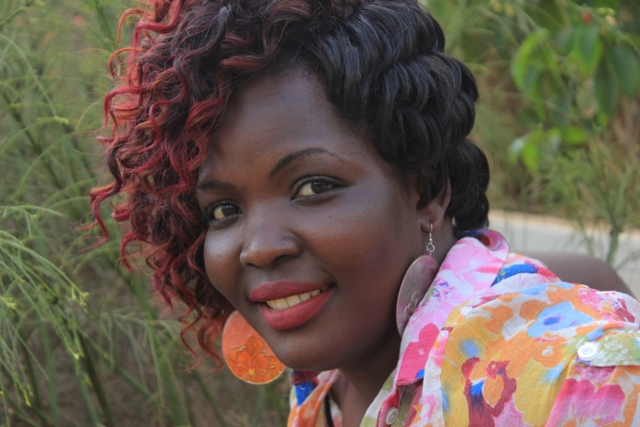 After releasing her ragea gospel hit single “Pe Apore” singer Amony Jenneth popularly known as Jenneth Prischa has promised to keep the flame burning in trying to nourish souls through her music.

Who is Prischa? She is a singer, songwriter and freelance events photographer. Born March 13, 1989, in Paluga Village, Lamwo District Northern Uganda.

When the two-decade war in Northern Uganda ended, social development took over with music taking Centre stage in a land where it had completely gone quiet. Embracing music since it had always spoken the same language throughout the world, its resurrection in the North gave her a chance to share her message of hope and resilience to the once rattled people.

With budding talent, Prischa joined professionals in 2012 when she produced her first single. It was barely a year into her music career (2013), when her song Owek Tim Gero crafted under the theme of stopping violence in a region ravaged by war, won her an award in a music competition organized by ‘Save the Children International’. This was her breakthrough, prompting her to record more songs that saw her crowned the best Northern Uganda female artist in the year 2013 and 2015 at the annual Northern Uganda Music Awards (NUMA).

Her musical journey relates to her childhood days being in a school choir besides picking a big inspiration from her father, a great traditional music performer whom she says will leave one amazed when it comes to the royal Bwola dance. This kept her on her toes with a dream to emulate her father’s legacy of upholding to cultural performances besides and working hard to remain relevant in the already flooded art market.

Check out “Pe Apore” Below