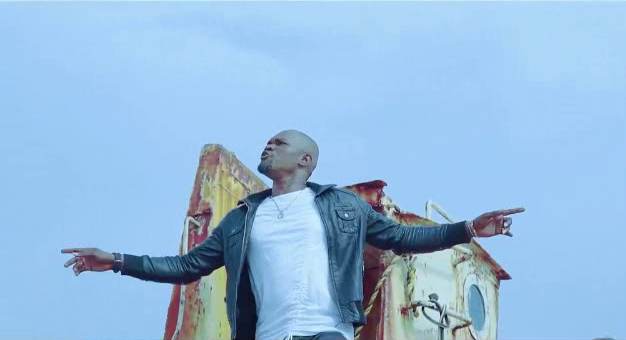 Jerry K a Nigerian Gospel Artist  has released the long awaited ” The air i breathe” Video. The song  has had massive impact in both mainstream and christian media. The song speaks about Jesus as our peace in the midst of the storm, the air that we breath and sustainer of our lives.  In the Video, Jerry K is seen as the only survivor of a ship wreck, he is depicted living on sea shore alone, living and dwelling in the presence of God, even when the wolf tries to attack him, the fire of God around him keeps him safe. The video has an amazing story which clearly brings out the message in the song. Check it “The air i breathe” Video below.