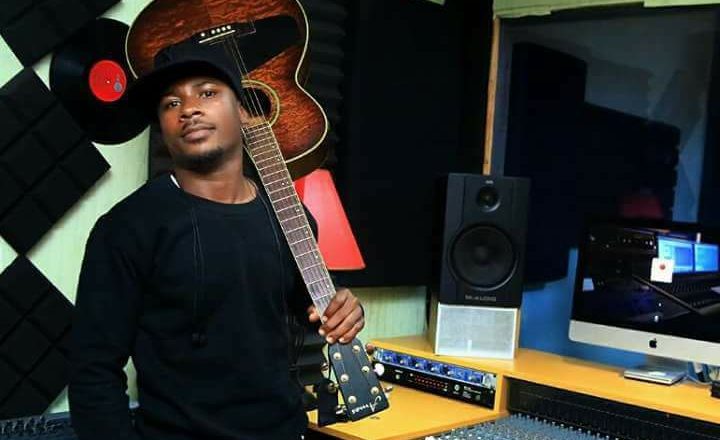 “Omukisa Gwa Ssente”  is a brand new sweet melodious song from Dangelo Busuulwa.  The song is a prayer to God to release financial blessings to his children. “Omukisa gwa ssente” is inspired from Proverbs 10:22 which says that ” The Blessing of God brings wealth and adds no sorrow it” In the song, The “Nzinira Yesu Wange“ hit star declares that those who trust in  God will not lack anything good, God is committed to prosper and meet their financial needs.  further still, Dangelo mentions that many people have left God because they lack money, People need to trust God for their provisions rather than resorting to ungodly ways of attaining riches. The song  has been professionally  recorded, produced by  Producer Kuseim. The song has already gained massive airplays on radio.