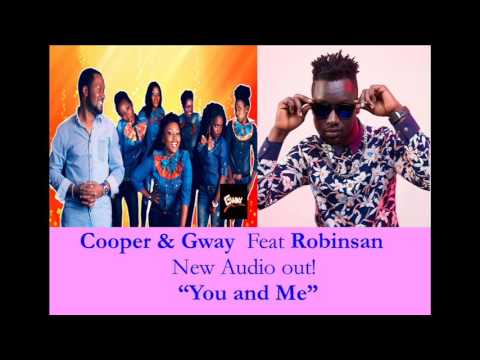 You and Me is a brand new sensational Reggae Gospel song from Cooper & Gway featuring Robinsan.The song speaks volumes  about the sacrificial death of Jesus on the Cross.The song begins with an opening verse from Cooper who re-echoes the words of  Jesus  in John 10:10 that “A thief comes to steal and destroy but i have come to give you life and life abundantly”.
Robinsan features greatly on the song as he mentions about our new identity in Christ. In his verse,he mentions that “the past was taken, i was forgiven”. The song has  a very captivating that echoes that Jesus died on the cross for you every one and every one who believes in the death and resurrection of Jesus. The song is already gaining massive air plays in mainstream  and social media all around the world.