The Very Much Anticipated video “Nkuwe ki” by Daudi Lumu is finally Out! After the release of different debut songs such as “ekisumuluzo“, “Bija kutelela“, “ekintambuza empola” ft Ken Miziki, ” do me better“, “Hossana”, “anewunyisa” , “njayana” among others. Daudi Lumu yet Again Storms the media with another Hit video entitled ” Nkuwe ki“, This very video is currently being aired on different television platforms across Uganda and over with massive views and airplays on diffrent online channels. ” Nkuwe ki” is a song of gratitude saying ” Thank you Lord for loving me, what can i do to express my gratitude”

In the song Daudi Lumu shares his story about his past struggles and how God finally comes to his aid, from an insignificant background, God has changed his story and turned his life around. “ Nkuwe ki” tells of God’s goodness, love and faithfulness. We recommend “Nkuwe ki” to all Gospel Song lovers, it’s a must have on your playlist! The video has wonderful story , great cast and scene arrangement which portrays the message in the song.

Check out “Nkuwe ki” Video below 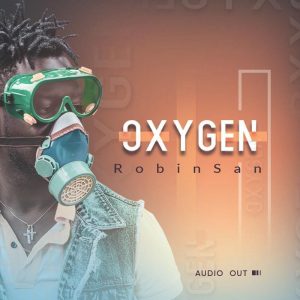 Every Good and Perfect gift comes from GOD. Jamess 1:17

God's power is in His WORD;you release God's power every time you speak His word in your situation!

You don't wait to be promoted so that you become dedicated to your work, You get promoted because you are dedicated!

The purpose of Salvation is that we can have a deep and intimate relationship with God.

Maintain a good attitude amidst disappointment